From CVRD Meeting Tuesday, May 26, 2015  http://agendaminutes.comoxvalleyrd.ca/agendas/default.aspx?MeetingID=1956&PrinterVersion=0&DocumentTypeID=1&AgendaDeadline=5/22/2015

THAT the board send a letter to the Minister of Forest, Lands and Natural Resource Operations requesting a status update on the Union Bay coal hills remediation process and works as well as next steps in the process. 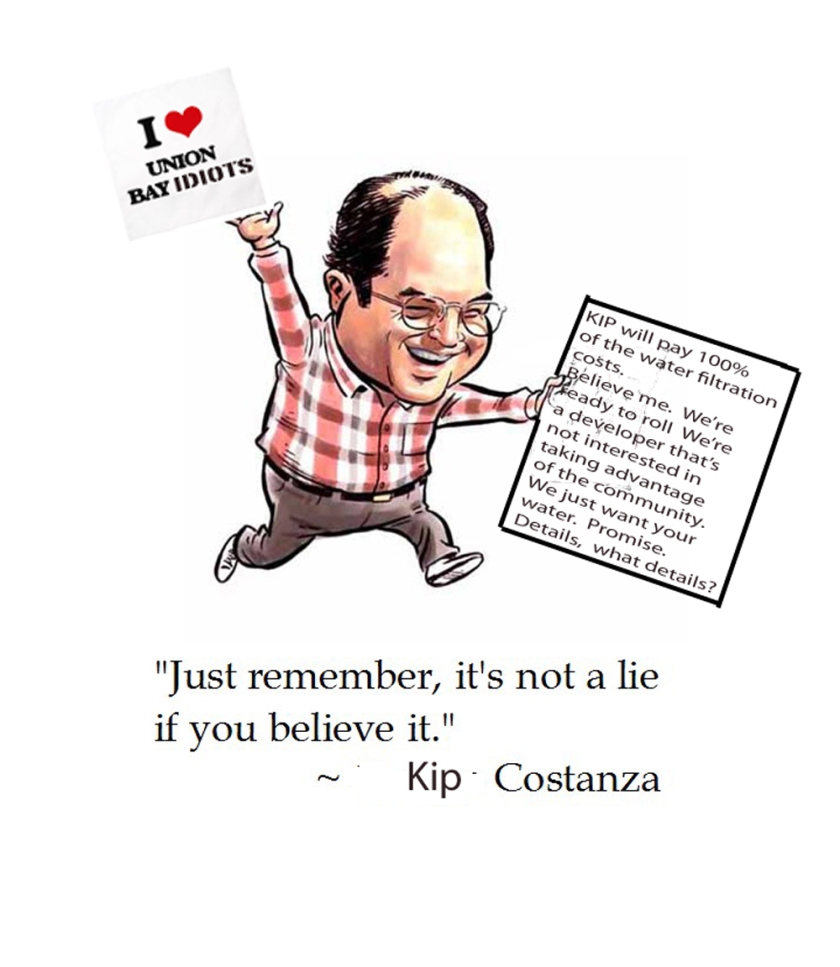