UPDATE NOV. 3. Thanks again to fraggled for their link and comment. Much appreciated!

Thanks to follower fraggled for their comment providing this link from the Fifth Estate – much appreciated!

As disaster looms in our old-growth forests, BC needs to address this burning question.

Michelle Connolly is director of Conservation North. Ben Parfitt is a policy analyst with the B.C. office of the Canadian Centre for Policy Alternatives.

Two respected news organizations have aired recent investigative documentaries showing how trees in B.C.’s drastically over-cut primary forests are chopped down, only to be turned into wood pellets that are burned by the millions of tonnes to make electricity in the United Kingdom.

Both investigations demonstrated that massive numbers of logs — which come from trees, which come from forests — are being trucked to mills in B.C. owned by Drax, a U.K.-based multinational power generation and wood pellet corporation.

Drax then turns those trees into pellets that leave B.C. in ocean tankers and make their way to England, where they are burned at Drax’s North Yorkshire thermal electric plant.

Both documentaries validated what we and others have been saying for some time.

Not only are mountains of wood pellets from B.C. burned every year, but massive British government subsidies underwrite this on the spurious grounds that burning “waste” wood instead of coal amounts to a climate solution.

In reality, even more greenhouse gases are emitted burning wood than coal. What Drax wants us to believe, however, is that somehow those wood-burning emissions don’t count because newly planted trees will eventually replace those that were cut down. 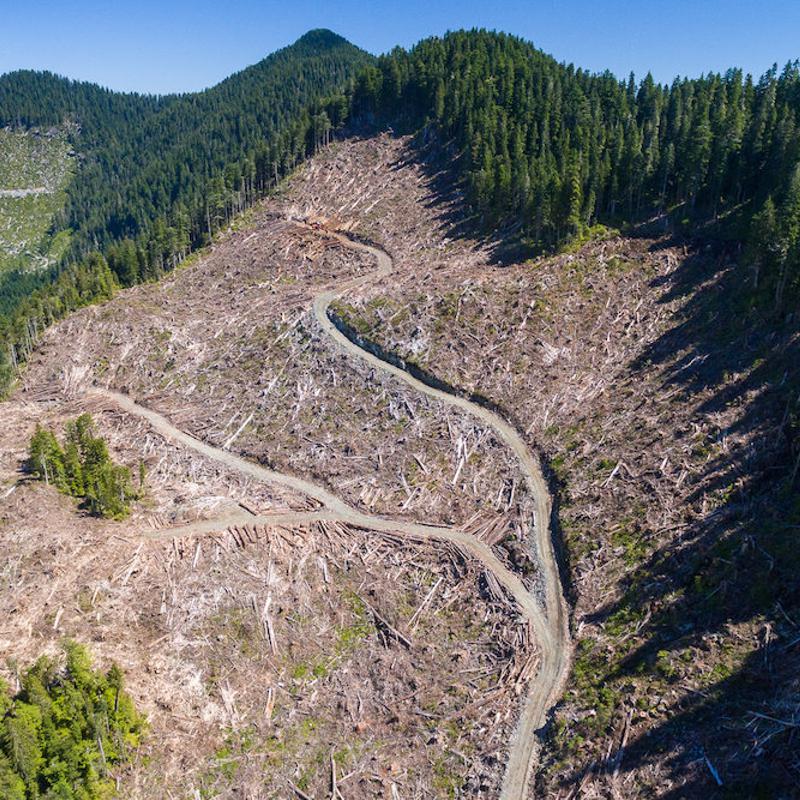 Following the airing of the first of the documentaries, B.C. Forests Minister Katrine Conroy was asked in the legislature to confirm that no old-growth trees were being turned into wood pellets by Drax.

“I just want to clarify for the record,” she said. “There is no old growth being cut down to utilize in Drax mills across the province.”

In response to other questions, Conroy clarified that Drax “might” use logs to turn directly into wood pellets, but only logs that lumber markets did not want.

The BBC discovered, however, that not only did Drax own a licence to log old-growth forest, but that the forest in question was in a “deferral” area identified by B.C.’s own Technical Advisory Panel as at risk. Conservation North recently filmed the logging taking place in this Drax licence area. 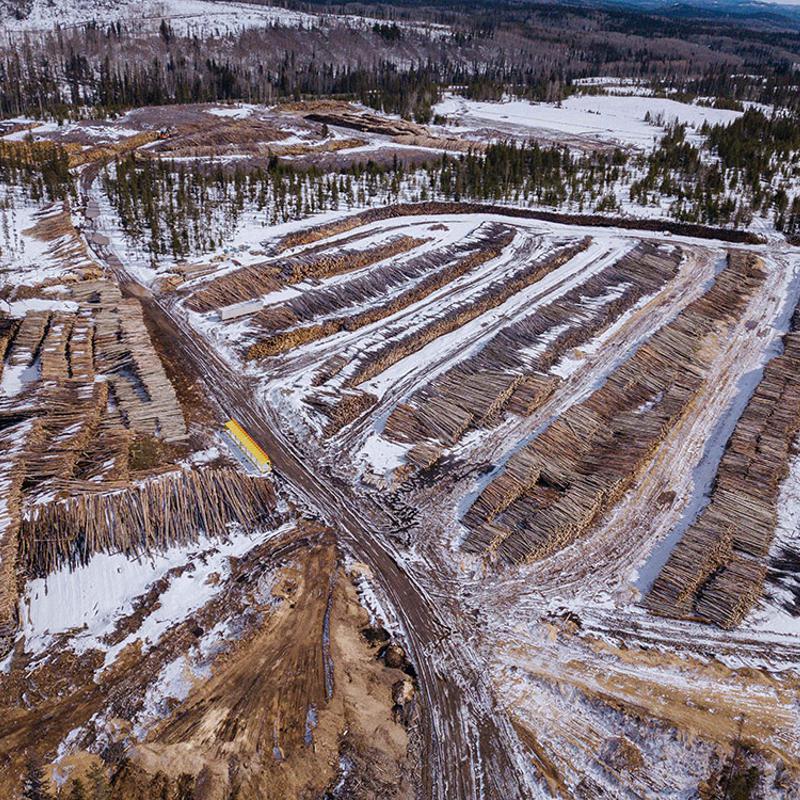 Even the Wood Pellet Association of Canada, of which Drax is a member, acknowledges they use logs. They just argue that so-called “biologs” can’t be used for anything else because they are of such low quality — an assertion that a wood worker interviewed by the BBC said was false.

In a recent report commissioned by the association, the authors estimate that 19 per cent of the feedstock for B.C. pellet mills is, in fact, logs.

Which means that at the very least, one million cubic metres of logs per year are being turned directly into wood pellets by Drax and others.

Since almost all previously logged forests in B.C.’s Interior are still too young to log, that means any logs entering Drax’s mills come from “primary” forests, which have never been industrially logged. Once cut down, such forests won’t reach an advanced age again, since industrial forestry is predicated on cutting down planted trees in 80 years or less.

The rapid rate at which our primary forests have been logged has placed us squarely in an ecological crisis, which is mirrored in an unfolding economic disaster as thousands of jobs in the forest industry disappear.

Too much forest has been logged too quickly. Little is left. Even the B.C. government says so, noting in its most recent budget that logging rates are poised to fall dramatically. 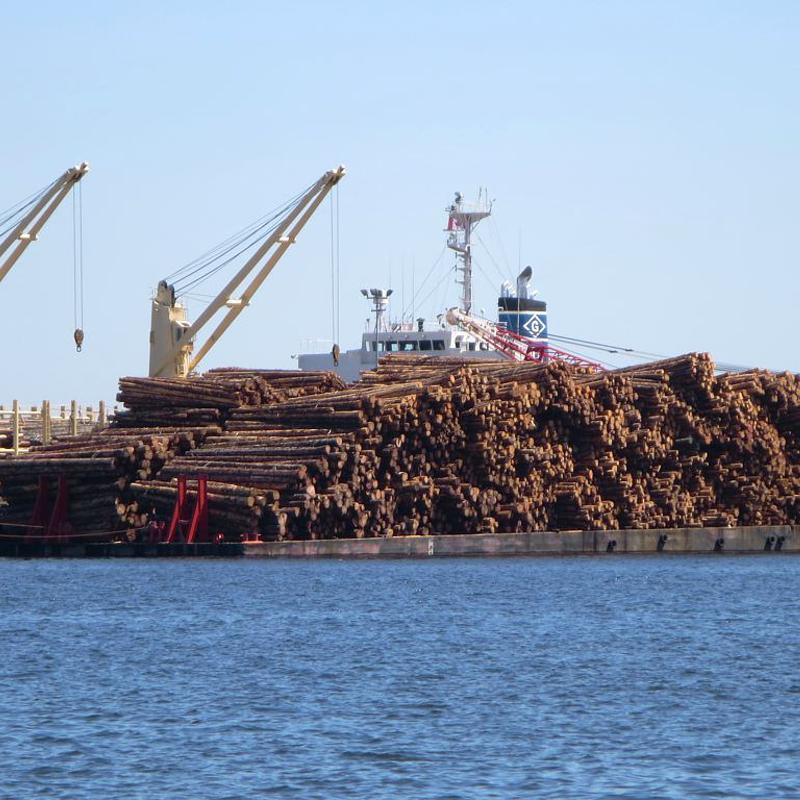 This unfolding disaster has accelerated in part because of the pellet industry, which over the last two decades has quadrupled its output, placing further strain on forests that were already overtaxed by the sawmill and wood pulp industries.

Changing course requires that government stop the denial game, admit the mess we are in, and take action. We believe that action includes:

2 thoughts on “How Many Trees Are Falling for the Wood Pellet Industry?”