Word has it these two will be making their public debut as Kiplet Trustees this week as they will be sworn into office.  Let’s see how long it takes for the words “Conflict of Interest” to sink in.  Right about now they have their friends telling them they’re not in any conflict.  That’s what happens in Union Bay, when in doubt ask another moron who is just as ignorant.  Then there’s the old standby of they didn’t think they were in a conflict.

Keep an eye on the UBID website http://www.union-bay.ca  for the date of this historic (hysterical) meeting and plan on attending.  I will video and post on Youtube (along with the other UBID Meeting videos) and on this blog for your convenience and enjoyment for those unable to attend.  My blog title will be “What Were They Thinking?” for those of you hooked on reality shows and will offer my opinion.

Do you support hillbilly ethics and conflict of interest or do you support democracy and unbiased professional decisions based on what is best for Union Bay now and after we are all dead and gone?  What developer gets 2 guys to basically act as agents for 34083 Yukon Inc. aka Kensington Island Properties and then thinks it’s perfectly fine for them to run as elected officials who will deal directly with KIP?

So the above is the selling points/backing up/experience of the VP of Kensington Island Properties.  So someone explain to me how someone with supposedly all of the above accomplishments doesn’t have a fucking clue as to what is a “Conflict of Interest”?  Is this what the VP views as “business as usual”?  Were these accomplishments determined by the same ethics witnessed in Union Bay by this developer?

Here’s another chuckle for ya.  Dealing with this guy must be a real treat.  Everything gets twisted in his favour.

another one from the same article:  Funny, KIP never mentioned this again…

I am happy to provide additional background missing from the above blurb about the VP’s experience.  http://www.columbiavalleypioneer.com/pdf/vol2issue20.pdf 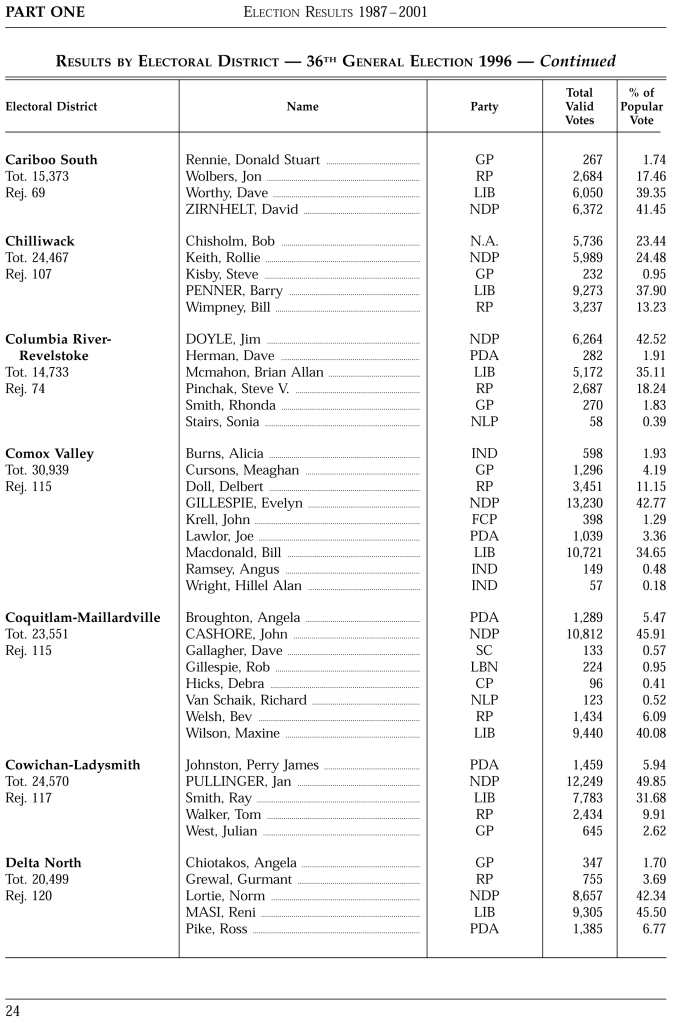 Is what we have witnessed in Union Bay by this developer “normal” or “acceptable”?  NO.