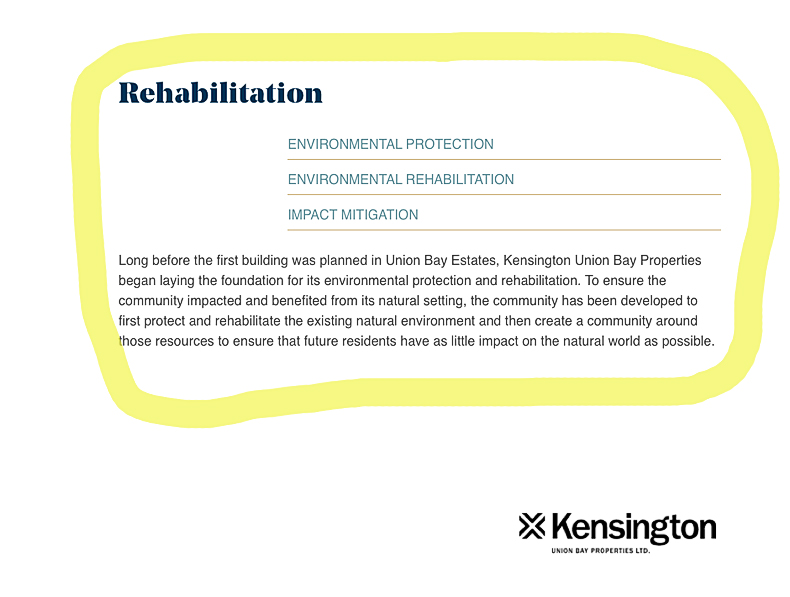 Anyone surprised by this new development? Union Bay Estates has been discharging muddy construction runoff into the mouth of Hart/Washer Creek since at least Sept. 30, which is when the above pic was taken.

The same developer that wants you to trust them to dump 1875 cubic metres of sewage daily into Hart/Washer Creek safely.

The same developer who never bothered to obtain permits to clear the land north of McLeod Rd and never bothered to apply for a permit to use the cleared land as a gravel/sand pit until caught by an inspector of Mines.

Ya, that developer. The developer who doesn’t give a shit about Union Bay or those who reside here – imo.

The image below is page 14 from the Official Community Plan from the Comox Valley Regional District. Why isn’t the OCP being enforced? https://www.comoxvalleyrd.ca/sites/default/files/uploads/bylaws/337_rural_cv_ocp_consolidated_2018_0.pdf

The two and a half minute video below shows how far the muddy waters spread.

Here’s another photo from Nov. 22 showing the muddy water being drained through the concrete culvert.

“…McMahon said the area was a cesspool of contaminants that continued to leech (sic) into Baynes Sound.”

Kip’s security is busy chasing people off the property who are accessing the coal hills. Ole slick claimed it was only for a few weeks back in Nov. of 2018. Noticed this on the Union Bay Bulletin Board today. 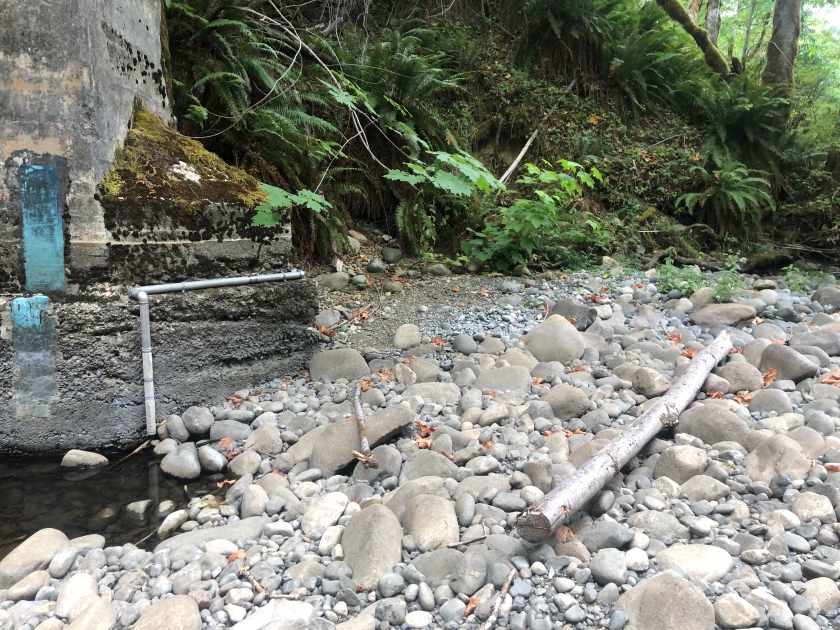 The picture above shows the KIP pipe collecting data from Washer/Hart Creek. Notice that it is in the deepest spot under the train trestle where it’s like a bowl and really not an indicator of actual stream depth and flow since the areas on either side of the trestle are much higher meaning much more shallow than under the trestle.

NO. Can’t say I’m surprised. Hope no one believed the bs KIP spouted Mar. 1, 2018 at the Kingfisher announcing Union Bay Estates launch and that homes would be built in May or June 2019. It’s interesting to read what KIP stated in this article. KIP never advised the sewage system applied for would not benefit the landowners of Union Bay as promised by this sleazy developer, in my opinion. Wonder how the landowners would have reacted to this information just 3 months after signing the water agreement with UBID in Oct. 2017. https://allthingsunionbay.com/2018/03/01/kensington-island-properties-aka-34083-yukon-inc-announcing-new-development-again/

The George Costanza of developers never applied for a steep slope permit to clear forest and then didn’t apply for a permit for a gravel pit to haul tonnes of fill away. The sewage application was deemed deficient and KIP still hasn’t submitted a complete application. The decision for the gravel/sand pit application appears to be in limbo waiting for KIP to provide more information.

How anyone can believe this developer is mind boggling. Just look at the actions right after signing the revised MDA in Dec. 2017. In Feb. 2018 KIP submitted an application to dump treated sewage into Hart/Washer Creek for a system exclusively for the development a mere 2 months after agreeing to the following in the MDA:

Received this today: KIP still hasn’t turned over the Parks and Trails or the affordable housing lots. The work being done prior to receiving permits is at KIP’s own risk. 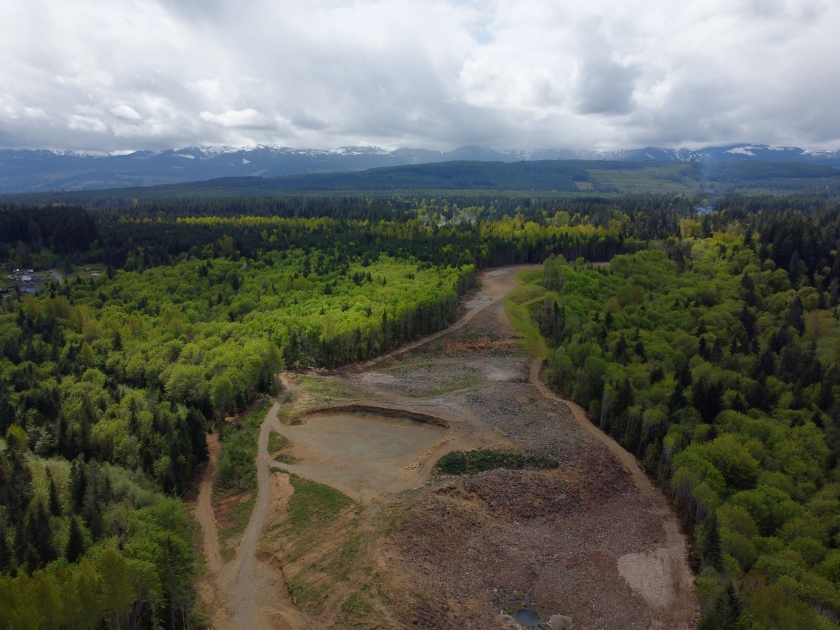 So the gravel sand pit application is waiting for more information and the sewage application was deficient and proponent must submit a complete application. WTH – how many years has KIP/UBE had to plan for this work? KIP Costanza.

The SDM (the decider) is waiting for information and doesn’t know how long it will take to get it. That’s how prepared KIP is in applying for permits – first, KIP didn’t get any permits before trucking away tonnes in 2020 and still can’t put together an application to the satisfaction of the governing body.

KIP still hasn’t applied for permits for the clearing and work within 7 metres of a steep slope. Everything this developer touches turns into a sleazy mess, in my opinion. 🙂

Thanks to a fellow landowner for providing these emails from today.