Tomorrow, April 29, the five neophyte trustees will finally have some direction.  The following is the email I sent with my concerns.  Will they be able to grasp what they are told?

Since the trustees are finally going to have their orientation I thought perhaps they could use this opportunity to learn how to deal with the issues that must be addressed by this board. See attachments regarding the following:

This is my short list and the most pressing issues, in my opinion. I simply do not have faith in any elected officials who cannot respond honestly to questions and this board has proved they will do everything possible to prevent them being accountable as they promised.

This is the opportunity to deal with these issues now. The Ombudsperson’s Office ask that people contact the offending party and attempt to resolve the problem. This is my first step and I expect to see some changes in the way this board has operated prior to their orientation. 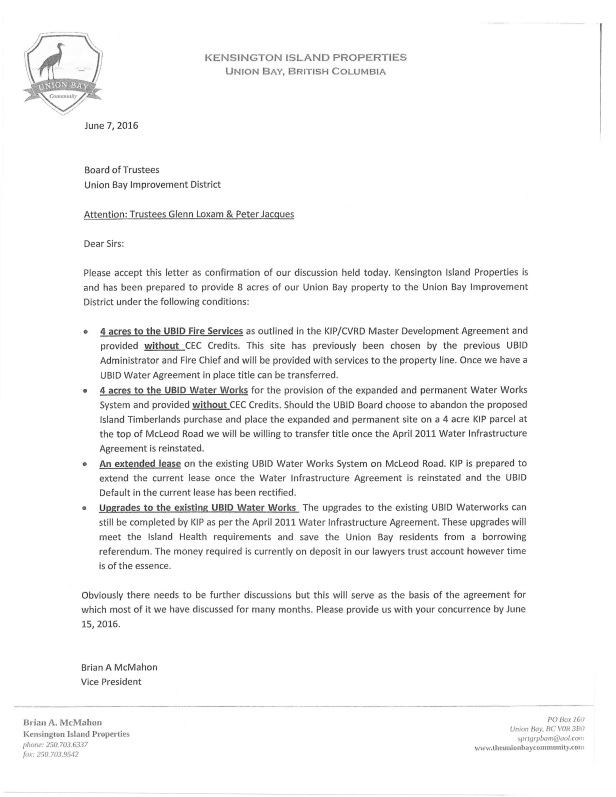 One thought on “Union Bay Trustees Finally Have Orientation April 29, 2017. Will They Learn Anything?”