Another factual article by James Wood of the Goat Radio Station. 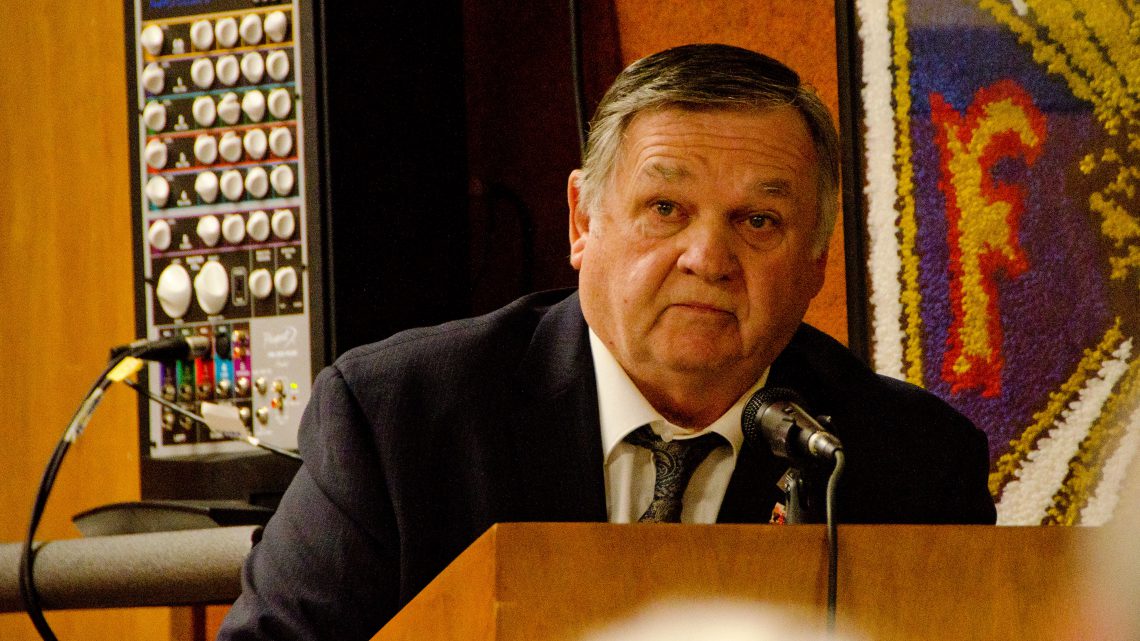 Haraldson, who is the newly-elected chairperson for the Union Bay Improvement District trustee board, was faced with questions from his fellow trustee Susanna Kaljur in recent weeks, centred on a claim Haraldson had made in writing during his campaign.

“Joining the CVRD would mean our additional CEC [Capital Expenditure Charges] credits (connection fees) created by our new development would NOT stay within our community,” read part of the statement.

“Becoming a Municipality would mean we would keep them.”

Kaljur disputed Haraldson’s statement, and wrote to the CVRD’s chair Bruce Joliffe, who also serves as the director for Area A of the CVRD. According to Joliffe’s emailed response on May 3, Haraldson’s view was incorrect.

Joliffe’s response is included in full below.

The statement: “joining the CVRD would mean our additional CEC [Capital Expenditure Charges] credits (connection fees) created by our new development would NOT stay within our community.  Becoming a Municipality would mean we would keep them.” is incorrect.

I hope this helps.

Reached for comment on the matter, Kaljur indicated she wanted to see a public clarification from Haraldson.

“I believe that when it’s been brought to someone’s attention, that the statement that they’ve made is incorrect, I believe every person has an obligation tho clarify that, to correct it, to do so publicly,” said Kaljur.

“This is a very contentious issue, and the public needs to understand that the CVRD is not going to keep money and use it in other areas. That’s against the law.”

When contacted by the MyComoxValleyNow.com newsroom for comment, Haraldson indicated that he had received the clarification from Joliffe, and accepted it.

He did not make further comment on the subject.