The one question that you need to consider this month when casting your ballot for the three trustee positions up for grabs at UBID.

Do you support extending/resurrecting the 2011 Water Infrastructure Agreement?

That’s what this election is about. Trustees Peter Jacques and Glenn Loxam obviously support Kensington as they went rogue and negotiated a preliminary agreement the day after agreeing to the Memorandum of Understanding which KIP refused to sign.   These two trustees have made promises which simply don’t exist in the 2011 expired WIA.  The two trustees have also failed to answer any emails questioning their statements.

See the fifth paragraph below which clearly displays Loxam is not familiar with the details contained in the expired agreement but doesn’t care to educate himself preferring to be schooled by Kensington Island Properties verbal version. 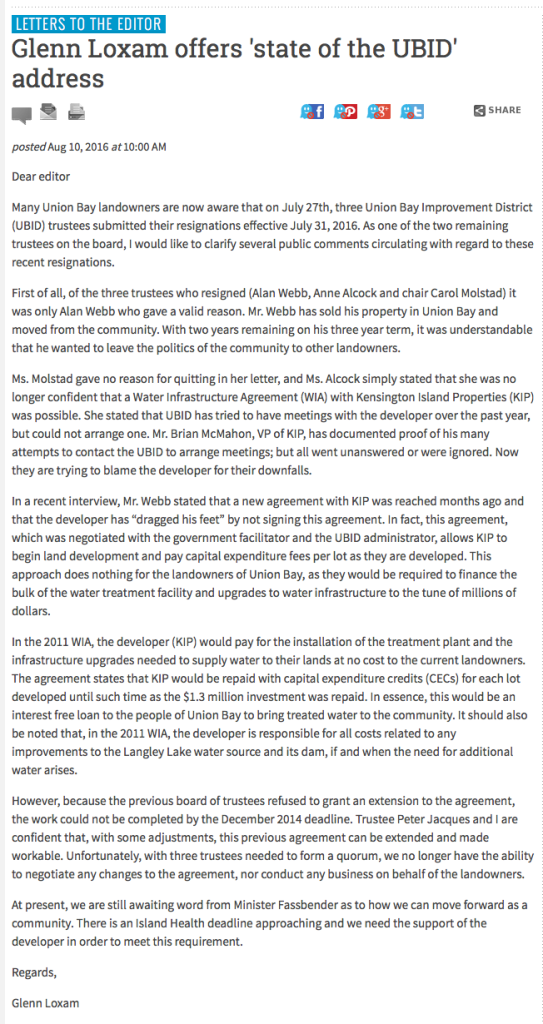 These five people will give KIP the old agreement because he insists upon it.  Let’s make sure to document everything because when things go tits up we will know where to lay the blame.

Any flyers, letters, postings on Jednorog’s website and statements by these candidates will be documented.  Pay attention. 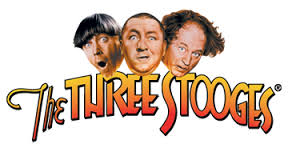