For those of us paying attention, the community was told in April 2011 that Kensington Island Properties $1.9 Million dollar Water Infrastructure Agreement was a GIFT to the community.  The amount decreased over the years and last count it was $1.2 Million.  Shrinkage.

Then in 2016 one of the trustees who took credit for negotiating the deal admitted the money was an “interest free loan”.   Shrinkage.

I didn’t dream up the 4 acre figure Kensington Island Properties VP McMahon has been throwing out there for a fire hall all these years. 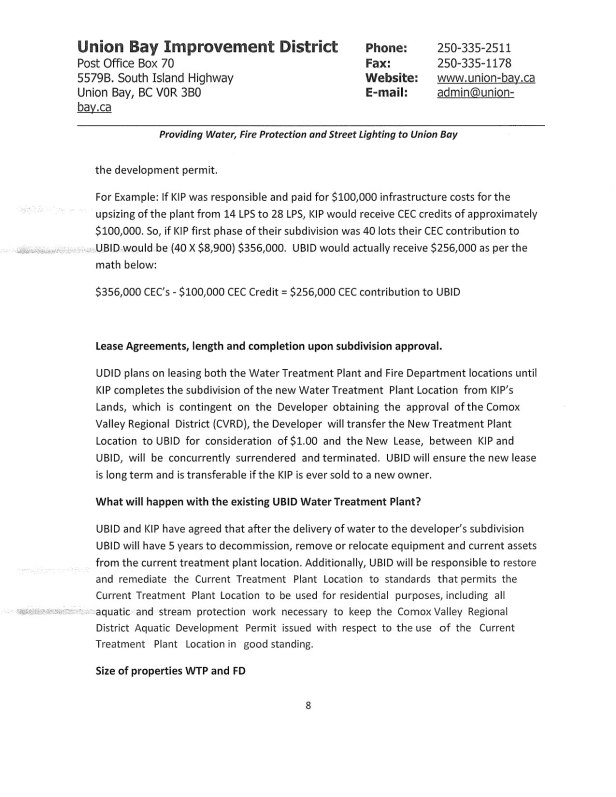 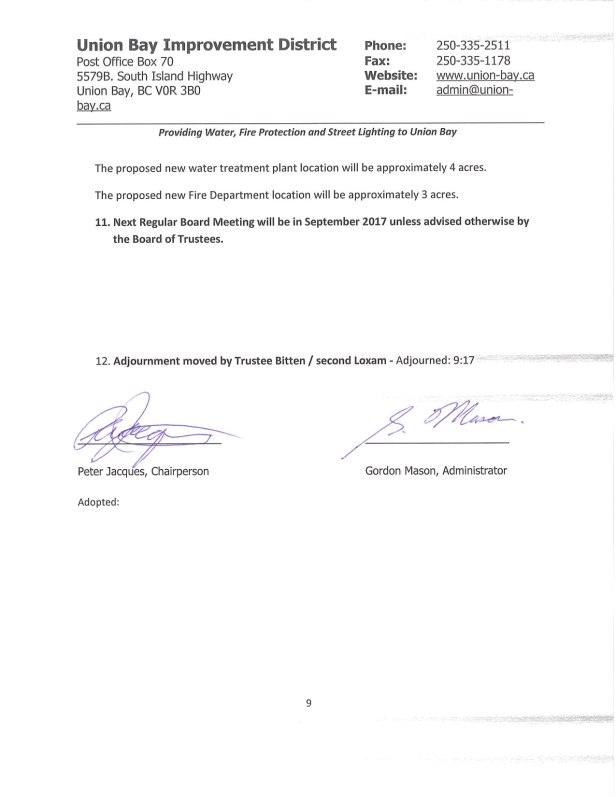