Now that you’ve had time to digest the fiasco on Sunday, let’s start by this one basic question.

As trustees of the Union Bay Improvement District, why did Rick Bitten, Peter Jacques and Glenn Loxam knowingly enter into an agreement which authorizes 500 water hookups which violates our water license?

Naramata – unable to satisfy the agreement – sued by a developer – millions paid by the landowners.

These three trustees knew before this vote on Sunday.  Listen to the Administrator urge them not to take any action until they’ve had time to understand the agreement.  Nope – they know best.

Might be a good time to contact the administrator and let him know if you agree with your elected officials knowingly entering into an agreement we cannot meet.  http://www.union-bay.ca/index.html?0.2383075188845396

This is what I sent the Administrator.  It doesn’t have to be a letter.  Voice your concerns now.

Please accept this as my objection to the vote taken by the majority of the trustees on Sunday Nov. 13, 2016, granting 34083 Yukon Inc. the authority to proceed based on the expired agreement. I have many objections to this agreement but my concern is the actions taken by trustees Bitten, Jacques and Loxam knowingly entering into an agreement which violates our water license by granting 34083 Yukon Inc. 500 water hookups which exceeds the 1045 allowed. I cannot express my shock that no consideration has been taken to protect the landowners from liability. I would hope that you or our lawyers will be able to prevent putting us at financial risk.

Thanks for all your hard work. I know it must be difficult for you and do not want to add to your workload but this careless direction must be stopped.

These videos are priceless.  Best evidence of incompetency since pre April 2011, when the other idiots locked us out.  Yay democracy, but they are there to put on a show on Nov. 11. 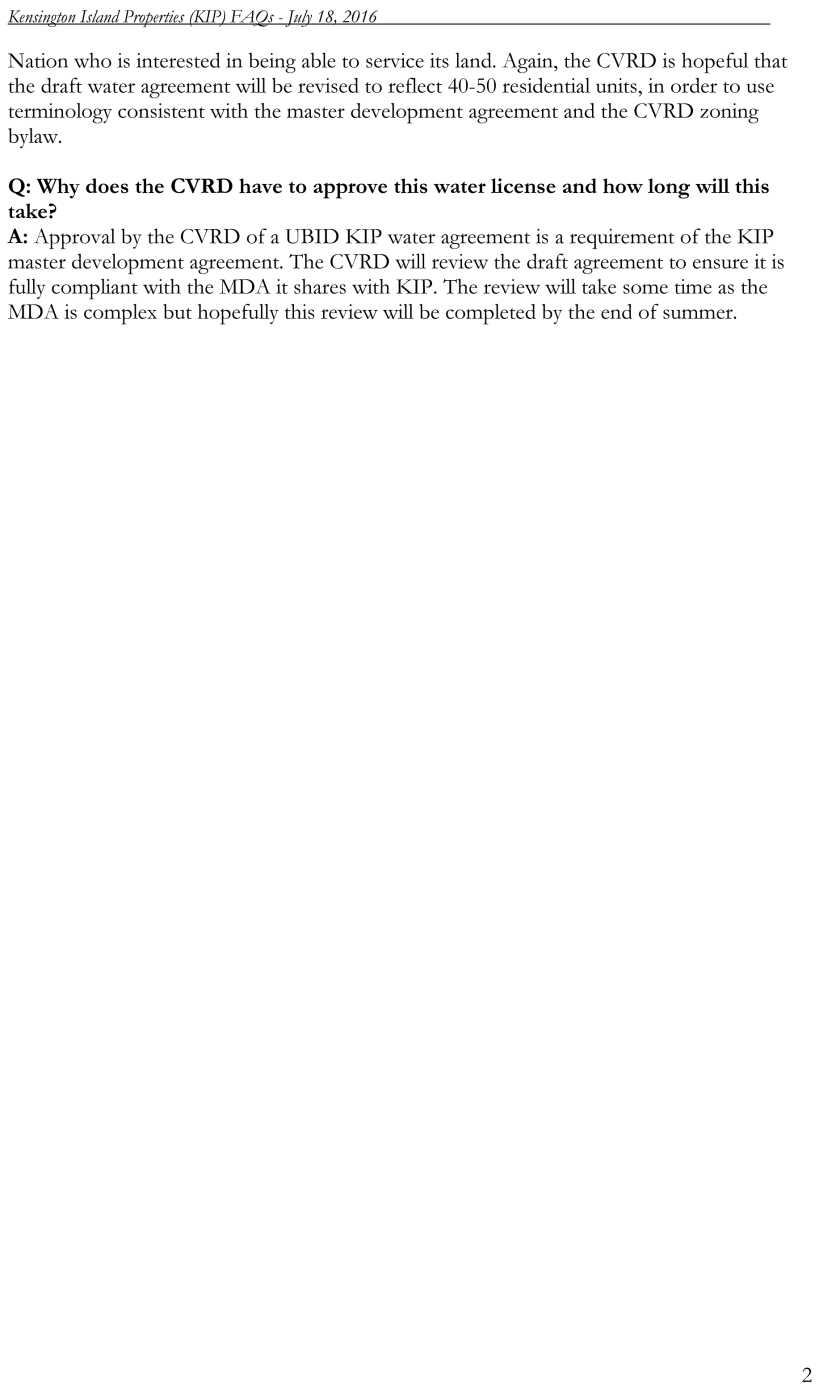